What Are the Classifications of Inflatable Toys? 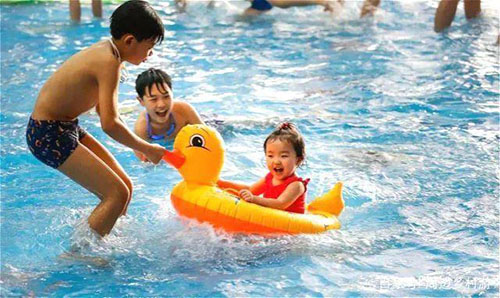 Small inflatable toys: These inflatable toys are small in size, diverse in appearance, colorful and interesting, and are loved by children, such as inflatable animal toys, swimming rings, inflatable dolls, etc. 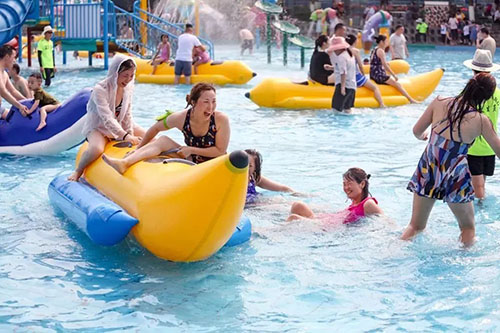 Inflatable beds are not only suitable for home life. They can be used for office work overtime, workers who often move, student dormitories, saunas, shops, etc, bringing great convenience to everyone .

The inflatable bed makes use of the feature that air is permeable, so that the human body and the bed are 100% consistent during sleep, and all parts of the human body are evenly stressed, thereby overcoming the blood circulation obstacles caused by the traditional bed due to uneven force. It is also known as a health bed. An air-filled bed is much more convenient. Normally, it can be stored flexibly for spare use. Once inflated, it becomes a high-quality bed. It can be used as a guest bed and temporarily opened.